The Odds and Ends #1 Gallery

Some have wondered what would happen if they submitted pieces of art past a gallery's deadline. Up until today we couldn't have told you precisely, however due to a buildup of a few such pieces we finally came up with a solution today.


Welcome to an intern gallery here at ART Evolved, the first odds and ends gallery.


As the old saying goes "better late then never", here are the many pieces that have been sent our way that were a bit past their galleries postings (and deadlines). We apologize to their respective artists for them taking this long to be put up. There was some minor debate within the ART Evolved Executive as to the best way to get them up in a fashion that would be noticed by our sites visitors. Now that we have finalized this as a format they won't be this delayed in the future!

We had two galleries for which late submissions were received... 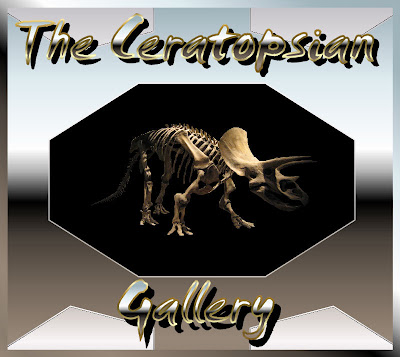 Here are a few late entries we received for our horned dinosaur gallery. For the original gallery click here. 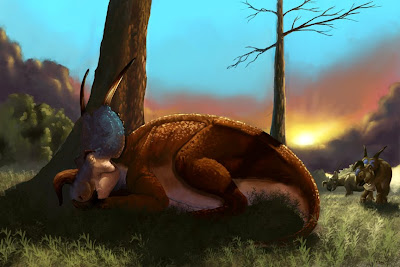 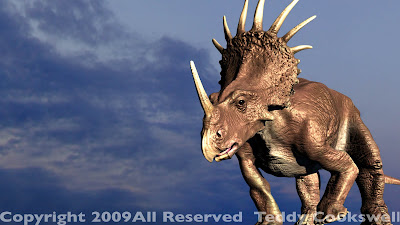 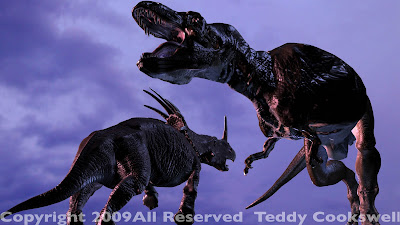 Styracosaurus vs. Daspletosaurus by Teddy Cookswell 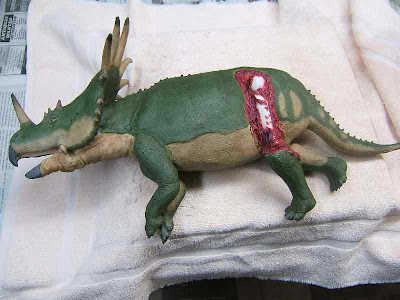 This is a sculpture of a Styracosaur I was commissioned to make for a stop motion film maker. In his film he is going to have raptors feeding on the thigh area.

We also had several interesting submissions sent in for the... 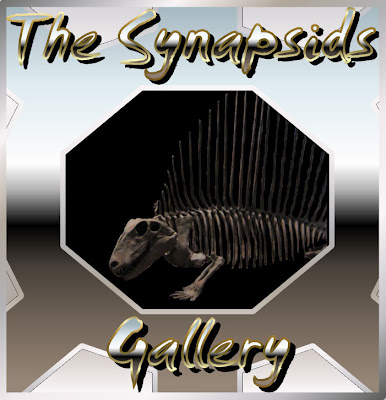 It would seem the Permian Synapsids capture a great deal of people's alternate reality/past imagination, as there was a submission in the original gallery of a similar speculative nature.

All the following submissions come from ART Evolved's own Raven Amos, and she explains these creations as...

"Years ago, I came up with my own race called the Ghrendali - a race of sentient therapsids that live on a planet orbiting the star Delta Draconis (also known as Altais, Nodus Secundus, or Aldib). I had done several sketches in the past and still don't know what to do with them - in high school, I made a D&D (Second Ed.) module with maps of their planet, custom class descriptions...indeed, I was half-way through with having an entire book dedicated to them in D&D form. Alas, time is not kind and all of that stuff was on a very old computer which inevitably fried before I left for college in 2000. All that's left is their ghosts, echoes of their digital being, trapped until I can create their world anew. Perhaps one day, I will." 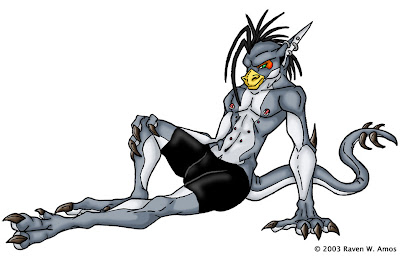 Ghrendali in Colour by Raven Amos 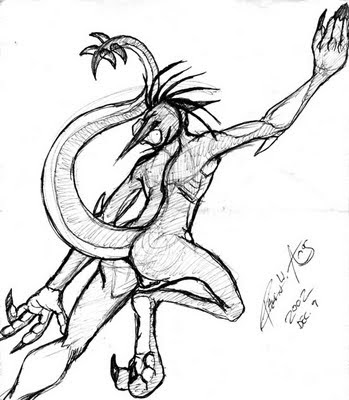 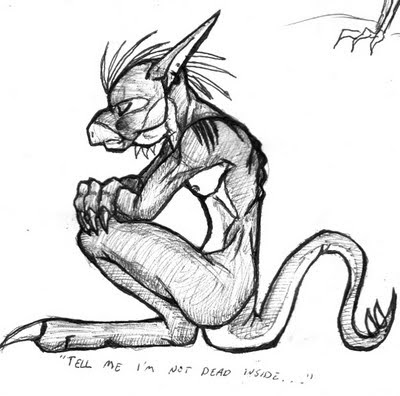 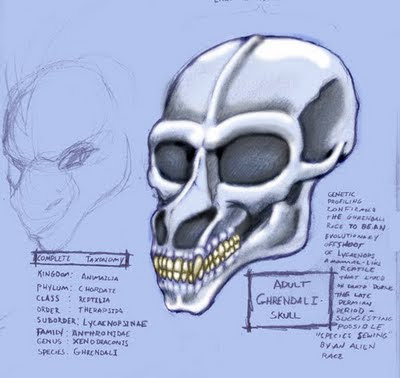 Posted by Weapon of Mass Imagination at 8:34 AM